Fresh from rave performances at events like Dalby’s Cocktails for a Cure, Brisbane band Groove Elements are headed west for the Roma Picnic Races on March 27 and 28.

Groove Elements will bring a five piece band to Roma for the weekend and are currently working with Picnic Committee members to ensure they have a song list just perfect for a pumping Roma crowd.

Roma Picnic Race Club president, Danny Wells, said Groove Elements had been recommended by several people who had seen them perform around Queensland.

“They are one of Brisbane’s hottest bands right now and we’ve heard fantastic feedback about their ability to really make an event,” he said.

“They are known for their big vocals, clever song choices and and an exciting stage presence.”

The band will kick off a big weekend by performing at the Black Toyota Black Tie Ball on Friday March 27 before the main event on Saturday March 28 following a five race program.

“As the sun sets we’ll be cranking up with a first class band,” Mr Wells said.

“We spend a lot of time and money looking for the best band possible and we’re really excited about the show Groove Elements will put on for Roma.”

Cocktails for a Cure organiser Edwina McVeigh said the band had guests to their Dalby event talking for weeks afterwards.

“They were fabulous,” she said.

“They brought the perfect amount of musical talent to our Winter Gala and had guests dancing away all night long.

“We had many people raving about the band and how great they were.”

For more information on the Roma Picnics or to get early bird race day tickets please visit romapicnicraces.com.au 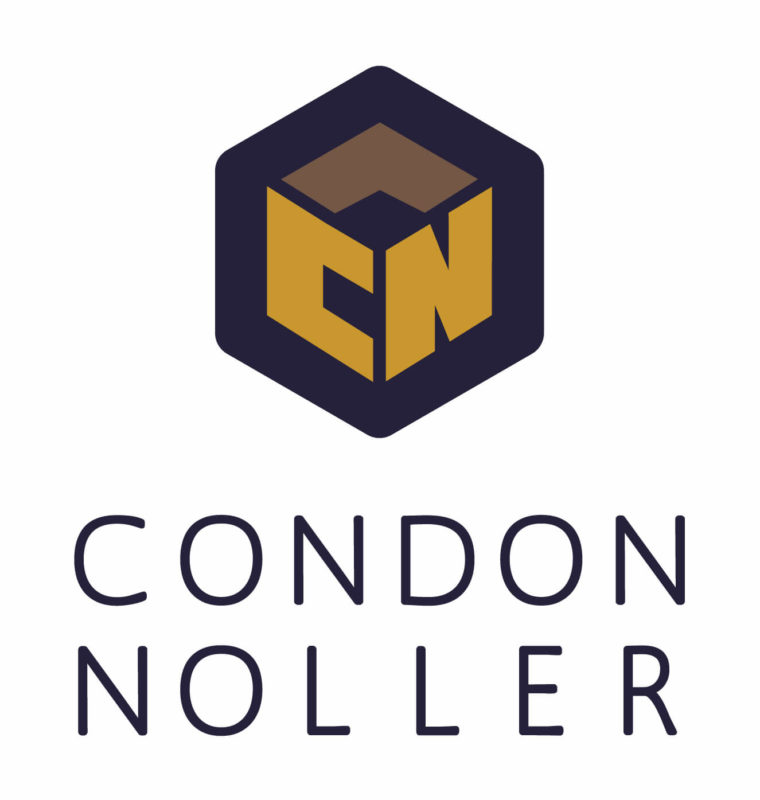